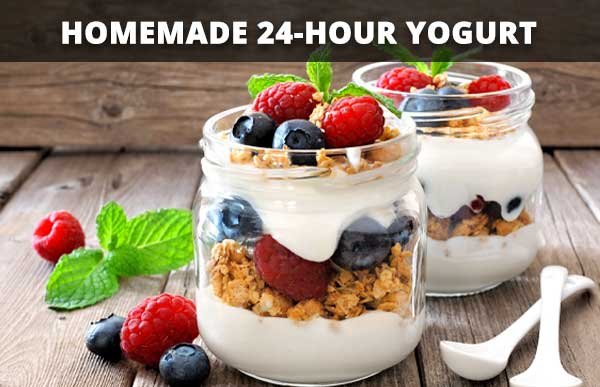 A few weeks ago, I had a flare of colitis. I am lucky to have very mild symptoms, and have learned to be able to control my symptoms by eating from the Specific Carbohydrate Diet. Long story short, I am back to the basics of eating for colitis, which means lots of cooked and pureed veggies, and yogurt!

I love yogurt, but I hate all the extra junk that is in the stuff that you buy at the grocery store. I don’t want the added sweeteners and thickeners, I just want yogurt. Store bought yogurt is not SCD compliant, so you really have to make your own. And the funny thing is that the store-bought yogurt honestly, at least to me, doesn’t taste as good as homemade.

I swear to you that this is one of the easiest things that I have ever made. It sounds hard and time consuming, but it isn’t. I promise. It takes 24 hours, but only about 5 minutes of your time to prepare. You have to try this recipe- it will change your yogurt eating for life.

Yogurt is such a great source of nutrition, especially if it is made with whole milk – extra bonus points if you use milk from grass-fed cows, which is available widely even at our local grocery stores. The probiotic content in yogurt is one of the major benefits of eating it. Homemade yogurt can contain millions of probiotics making it quite medicinal.

You can use some yogurt, yogurt cultures (a starter), or probiotic capsules to seed your milk to make yogurt. Me being who I am, I use probiotic capsules as my yogurt starter. The key is to use a multi-strain probiotic. I am using the Metagenics UltraFlora Balance because the strains in it will produce a nice yogurt.

You do need some specific equipment to make yogurt. I use an Instant Pot, but you can use a yogurt maker, and you need a thermometer as well. Other than that, just two ingredients.

Walk away! 24 hours later, the Instant Pot will beep. Pour the yogurt into separate containers with lids. I use quart size Ball jars. Put them in the refrigerator for about 8 hours and then it will be ready to eat!

You can add anything you want to this yogurt to make it tasty. Try some honey, caramelized bananas or sauteed apples, and some nuts. However you choose, it will be delicious. 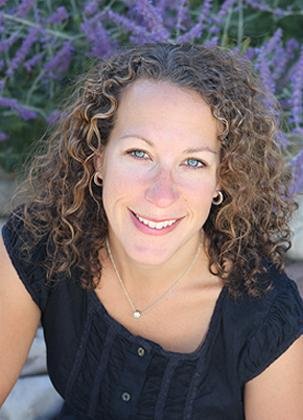 I’m Dr. Eliza Klearman, an expert in natural and holistic medicine. I use my skills to restore health and balance to my patients. If you have any questions, don’t hesitate to reach out to me. 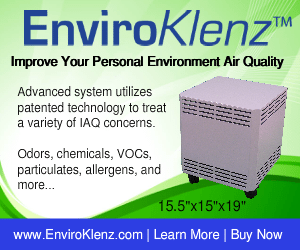 Disclosure: The links below are affiliate links, meaning at no additional cost to you, I will earn a commission if you click through and make a purchase.